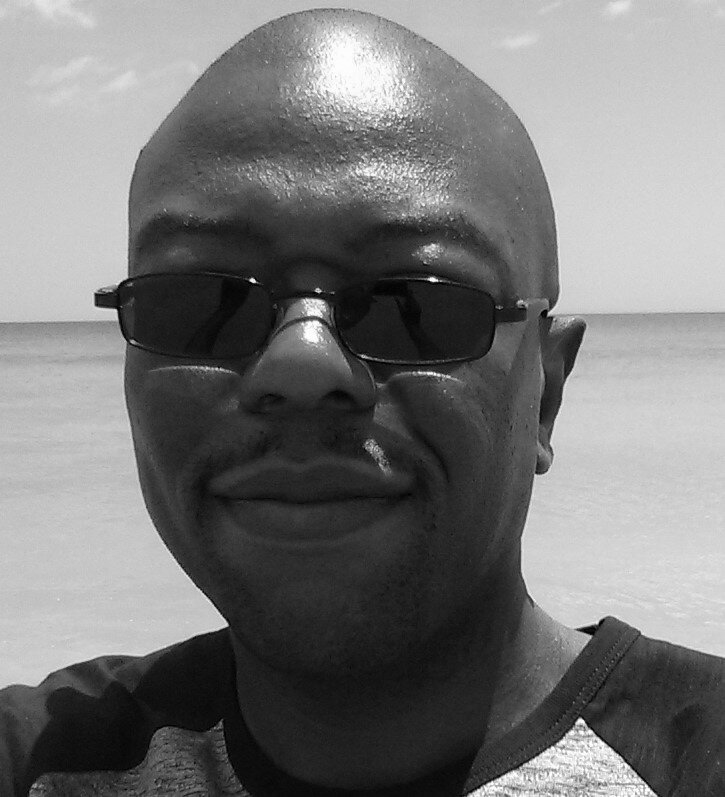 When all else fails to organize the people, conditions will. Marcus Garvey

I have lived in the town of Huddersfield all my life. Most of those years have been spent on council estates where the effects of Local and National Government policies genuinely impacted my life chances in a number of negative ways. Low-quality, inadequate housing and underfunded school provisions had a significant effect on my early years. Both my parents were born in Jamaica and they arrived in the UK as teenagers in the mid-1960s. My summer holidays throughout the 1990s were spent with family in areas such as Leeds and Leicester where a sizeable black community existed and I rarely felt out of place.

I was fortunate to speak with a careers officer when I was sixteen, who helped me access an apprenticeship. As a result, I trained to be an electrician with the local authority and I have worked there for over thirty years.

Being new to a workforce in the 1990’s I experienced real racism for the first time. My life on the council estate was a good one, with a mix of white and black people all facing the same struggles. There were rarely any racist comments or displays of hatred. Moreover, most of my white friends would have the same music, food, and cultural tastes as my black friends. So our journey through childhood life was the same.

As a sixteen-year-old, I remember being incredibly proud to be working within my own community on the housing estates I grew up around.

The ugly face of racism became visible within the local authority workforce that I had joined and the neighbourhoods I had never heard of during my childhood. My supervisor’s language and comments, the disgusting jokes my co-workers would aim towards me and the looks I would get in some of the more wealthy areas of the Kirklees area all revealed the horrible face of racism.

The further I would venture out of my home town area, the more I would learn about racism, the disparities in wealth and opportunities.

Flash forward to 2019, I was a full-time union official negotiating on behalf of hundreds of union members. I was representing co-workers who faced the prospect of losing their employment. I have negotiated pay rises and settlement payments. I have spoken at conferences and political events with the sole focus of helping union members retain or improve their employment. Unite the Union trained me well. I will forever be a member of the Union that placed me on training courses for leadership in the workplace and the training I received to be an activist. Knowing how to organise a campaign has been extremely valuable in helping shape Pursuit of Happiness CIC.

Like many who are reading this bio, I cried when I watched the murder of George Floyd in 2020. Like many, I had a sense of disbelief at what was on the screen in front of me. The nonchalant way in which a law enforcement officer could casually kill a man, the lack of humanity was undeniable. The murder of George Floyd placed a microscope on the history of brutality towards black people. The images made the truth available for all to examine. Racism was visible to a captive audience lockdown at home. The response was something I will never forget. For the second time in my life, I attended a protest march against racism in my hometown.

It genuinely felt like an attack on one man’s freedom was an attack on all our freedoms. There were allies of every race, background and religion present at the Huddersfield Black Lives Matter protest.

The protests were seismic in forcing me to realise I was no longer willing to be a passive actor in the fight against racism. Meeting Una, the organisation’s co-founder, while attending community meetings to create a better system was a game-changer. Together, we have pushed ourselves to become community activists with no limits on the time or effort we focus on sharing knowledge and learning from our community.

Pursuit of Happiness CIC was created to participate in engagement meetings and form part of the triangular network with statutory bodies and other like-minded groups.